Four people were injured when a deck collapsed on December 25th, 2015, in Elkton, MD. One woman in her sixties, and three people in their 20’s were standing on the deck when it collapsed. The injuries were not life threatening.

“We thought it was fighting or something,” neighbor Jaion Braywood said. “I pulled off the screen to my window and peeked out and it was just pure disaster.”

Initial inspection speculates the cause of the collapse to be extensive dry rot. It is unknown as to when the last time there was a deck inspection at the property. 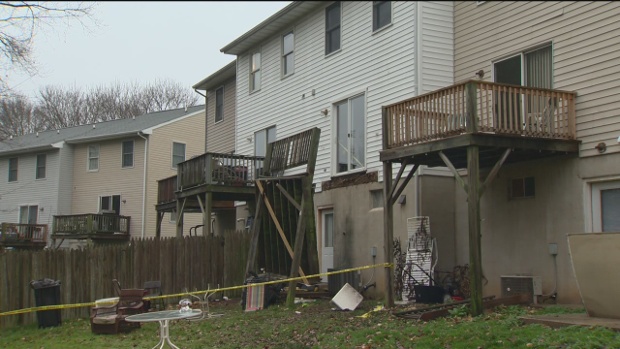