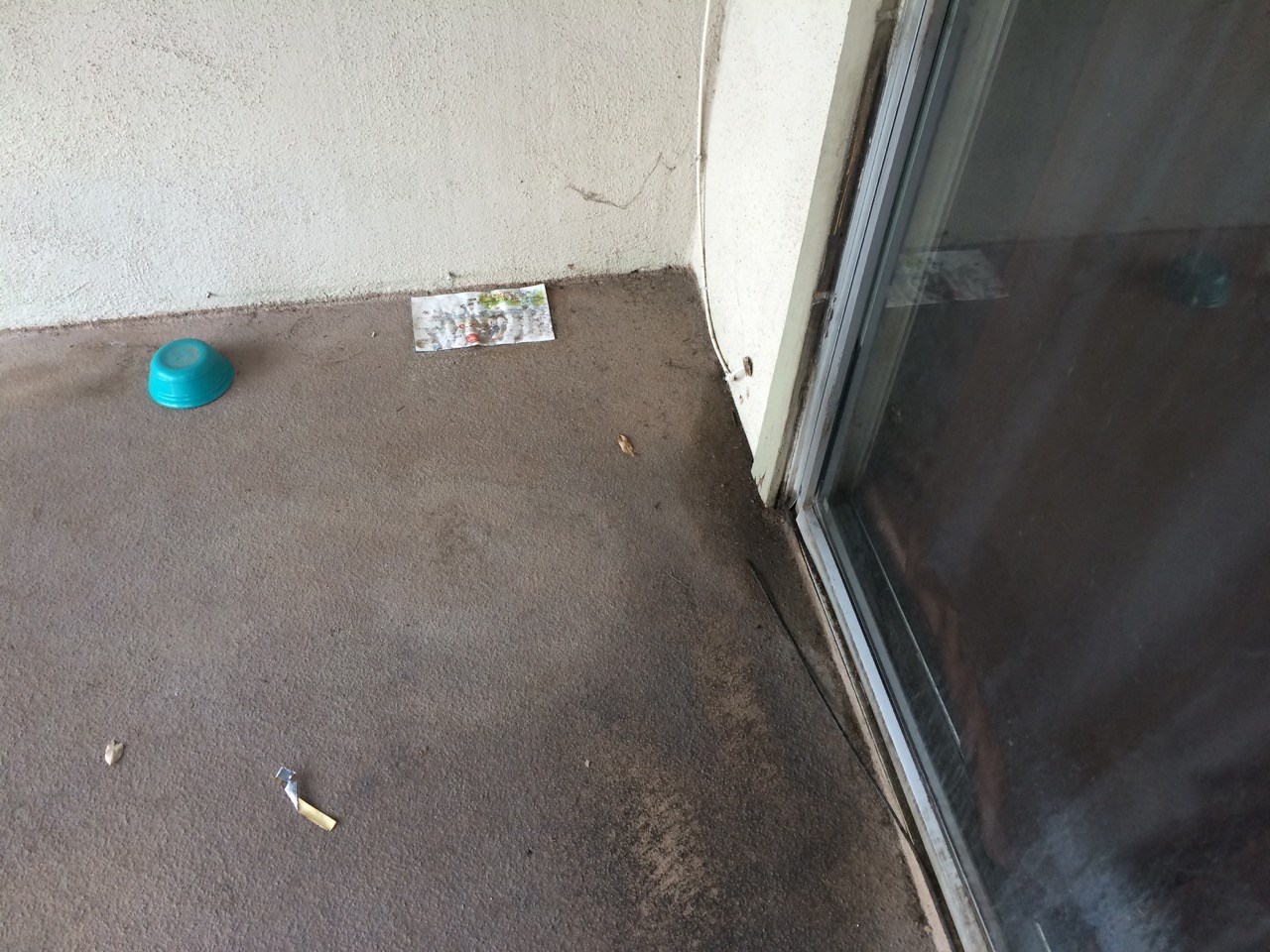 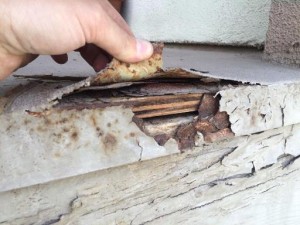 An HOA client called us to inspect a deck repair issue when a community member reported damage to the edge of his neighbor’s deck. The neighbor was certain that the damage compromised the deck waterproofing systems; he reported some leaking whenever it rained, and a foul smell which prompted him to complain to the HOA.

After further investigation, we learned that the homeowner/tenant apparently had been letting his dog ‘do his business’ on the balcony deck for many years, rather than walk the dog. Additionally, the deck resealing maintenance and regular inspections had been neglected for over 7 years.

This problem is more common than one might imagine…There are pet owners residing in apartments or condominiums will go into denial about the damage, odor and filth of pet waste to save a trip down the stairs or elevator. An HOA community inspection of the balcony decks and waterproof coatings could have identified this problem before the damage became so severe.